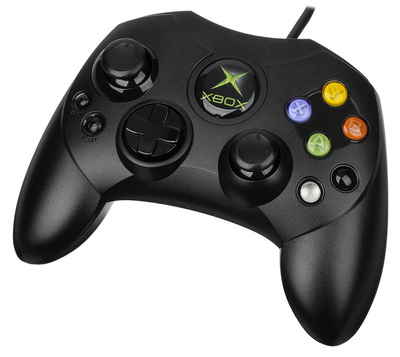 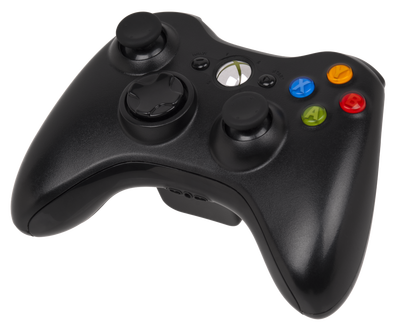 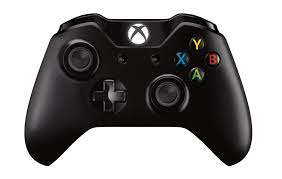 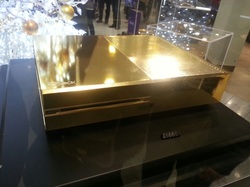 Xbox One is a video game console produced and sold by Microsoft, it is the Heir to the Xbox 360, its the third console made by Xbox.
Moving away from the Xbox 360's Power PC-based architecture and back into the x86 architecture used in the first Xbox, the console features an AMD processor built around the x86-64 instruction set. Xbox One places an increased emphasis on entertainment integration, offering the ability to overlay live television programming from an existing set-top box, split-screen multitasking of applications, and improved second screen support. The console optionally includes a newly upgraded Kinect motion sensing peripheral, previously an optional attachment for the Xbox 360. Microsoft is emphasizing the Kinect's integration with Xbox One through features such as a built-in Skype client for videoconferencing, user recognition and tracking, and the ability to use voice commands and gestures to navigate the console's user interface. New gaming functionality includes an expanded Xbox Live service, improved Kinect functionality, cloud computing, the ability to automatically record and share video highlights from game play, and support for live streaming game play online.
That original device was the first video game console offered by an American company after the Atari Jaguar stopped sales in 1996. It reached over 24 million units sold as of May 10, 2006.Microsoft's second console, the Xbox 360, was released in 2005 and has sold over 77.2 million consoles worldwide as of April 18, 2013. The successor to the Xbox 360 and Microsoft's most recent console, the Xbox One, was revealed on May 21, 2013. The Xbox One has been released in 21 markets around the world on November 22, 2013. 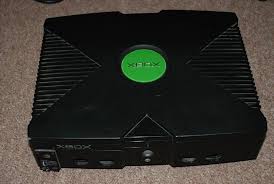 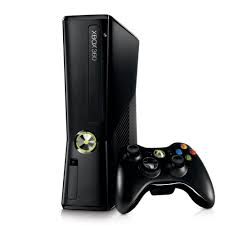 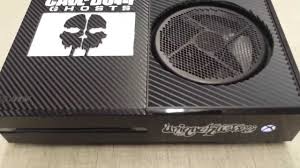